What is Community Solar?

Community solar is the idea of establishing solar energy as a communal resource. It generally is a photovoltaic (PV) system that members of a community jointly purchase, own, or receive benefits from. The "community" could be on the scale of a neighborhood, or may be as large as a city, and the project is typically located on a site independent from any of the users' households. Participants in community solar can be ordinary citizens, local businesses, or entities such as a school. In the United States, over 100 MW of shared solar projects exist across 26 different states (as of 2017). 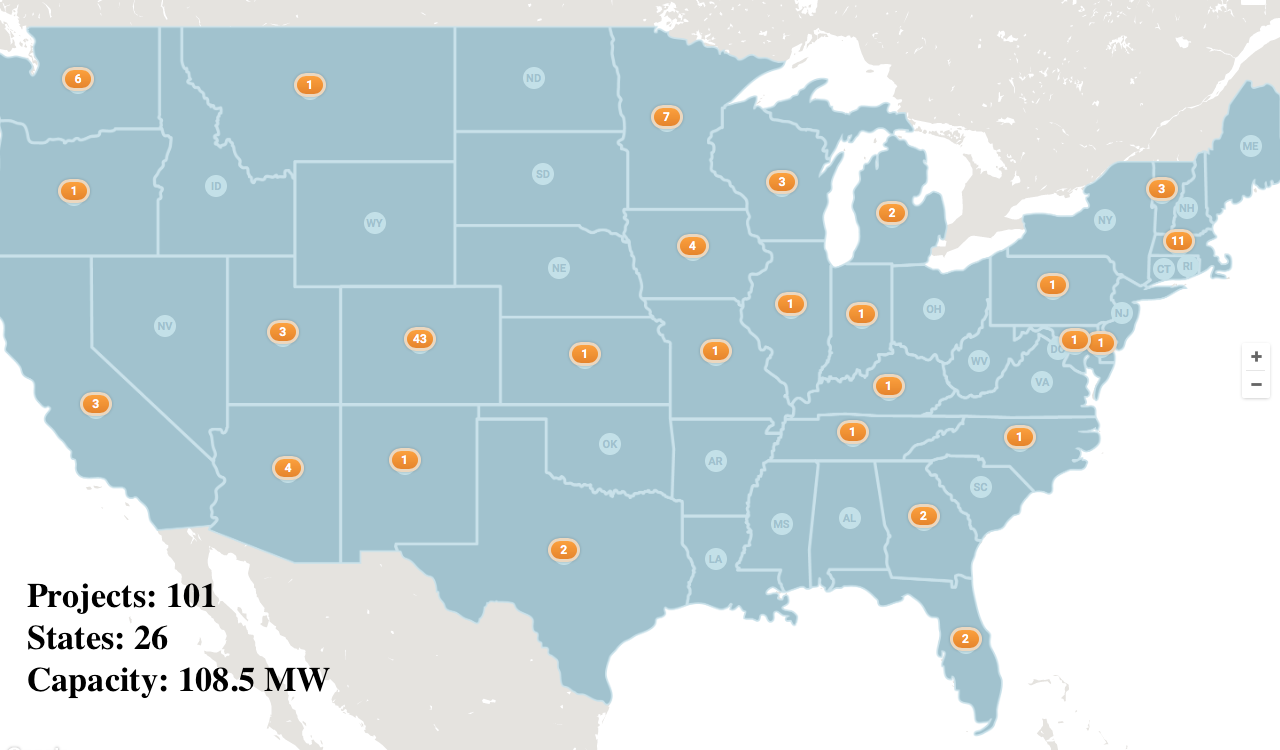 Community solar can expand the use of solar energy in the United States by being one of the most inclusive forms of power generation. According to the National Renewable Energy Lab, only about a quarter of all rooftop area is suitable for PV systems due to structural and shading issues. This means there may be many home owners that may be interested in solar, but unfortunately, are unable to host on-site PV systems. Community solar projects establish a means of providing these home owners with locally generated, sustainable, electricity since the PV system does not have to be located on their own property. Community solar also has the ability to include less affluent individuals that would normally not have the opportunity due to upfront costs. Solar projects experience an economies of scale; in other words, the unit cost of solar electricity ($/kWh of solar) decreases as the project size increases. Therefore, the inherently larger, shared projects are more affordable than individual projects. Additionally, since shared solar array is generally not on the owners' property, inconveniences such as array maintenance or permitting are no longer a direct responsibility. Theoretically, community solar can even be extended across all income ranges. If the community solar project is purchased by the local government and is paid through taxes, then all tax payers, regardless of income, are able to participate. Best of all, all citizens will receive the benefits of the project.

This is just the surface of community solar and its potential to revolutionize the way we develop energy systems. Follow the links below for additional information on community solar types and applications:

Motivation for community solar (in progress)

The motivation behind community solar outreach is to get people to re-envision solar in a way that could significantly increase the contribution of solar power to society while building community resilience. Solar has yet to reach full potential within the United States: In 2016, only about 1% of electricity was generated from solar power power according to the U.S. Energy Information Administration. However, the technology for solar energy conversion is straightforward and quite successful; silicon solar modules require little maintenance and are near thermodynamic efficiency limits. Therefore, the lack of widespread solar must not be explained by the technology, but instead by how we are attempting to collect our solar resource. By rethinking solar through the community approach, solar electricity can become accessible to many of those that were previously barred from the resource due to either microclimate issues or financial limitations. 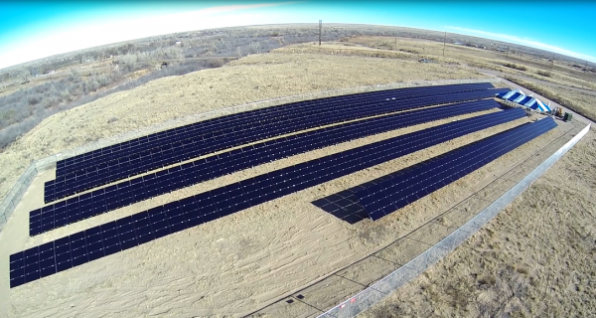 Community solar relies on the idea of collective action: when a group of individuals act with a common objective that reaches a mutually beneficial goal. Collective action is instrumental to shared solar because these projects inevitably require otherwise independent parties to work together. Solar utility (the preference for solar goods and services) can manifest itself in many ways; individual stakeholders may have different reasons for engaging in a community solar project. The goal of a project could be lower electricity prices, to generate power locally, to reduce carbon emissions, etc.

Community solar is an approach to visualizing solar as a common pool resource. It relies on members of a community collectively utilizing a solar energy conversion system and sharing the benefits. Community solar can facilitate the diffusion of solar into society by expanding access to those previously excluded from solar due to either locale or income.