One of the most interesting community solar projects is a 2.6 MW array in Centre County, Pennsylvania. As opposed to providing stakeholders with a solar good (e.g. electricity), the University Area Joint Authority (UAJA) is using their PV system to provide a solar service: wastewater treatment. However, this is not what makes the UAJA solar plant so extraordinary. 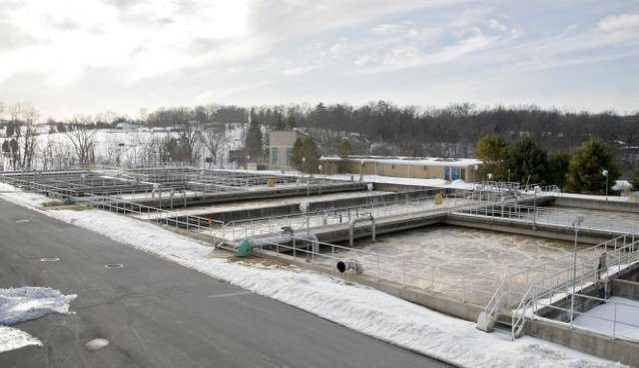 Community solar projects are strongest when local electricity prices are high, there is a virtual net-metering system in place, and large government tax incentives are being taken advantage of (see: Influences of community solar). Remarkably, the 2.6 MW community-led solar plant is surrounded by very competitive electricity prices, in a region unable to virtual net-meter, and owned by an entity unable to capitalize on government incentives. Despite the apparent barriers, the UAJA manages to obtain comprehensive support amongst the diverse group of stakeholders, and has secured financial gain with the investment.

Barriers to solar for the UAJA

The unorthodox success of this project is drawing attention to researchers in the hope that we may better understand community solar and help projects develop under similar circumstances. In order to fully understand the development process of the UAJA’s solar project, an interview was held with Cory Miller, director of the UAJA and head of the UAJA’s solar development team. Mr. Miller provided researchers with insights on many aspects regarding the UAJA, the project development, and how the UAJA is redefining community solar. 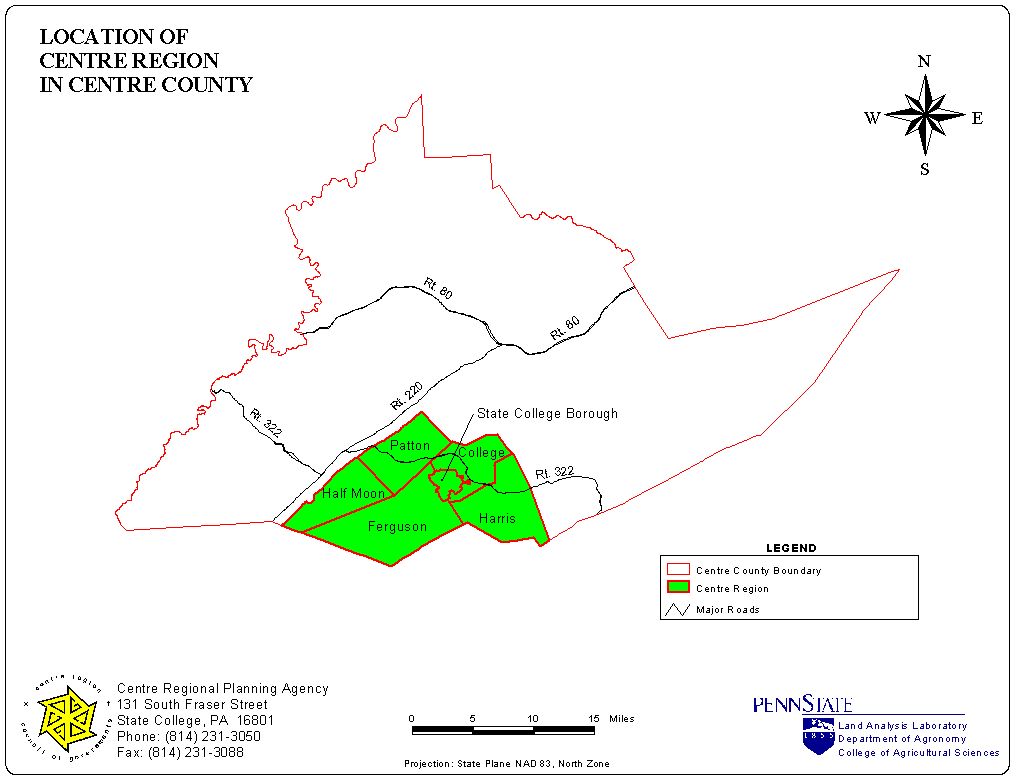 The primary duty of the UAJA is performing wastewater treatment for the Centre Region. Whether people know it or not, any local who flushes a toilet or dumps something down a drain is using the valuable service provided by the UAJA! As one may imagine, treating the water for six communities is a very energy intensive process.

The UAJA has actually been interested in solar for many years, but only after their most recent attempt (2015-2016) has a project been approved and purchased (to be installed in 2017). Prior efforts failed because the UAJA lacked a mechanism to demonstrate long-term financial gain to the board, but the system to be was worth the wait. The UAJA is installing 2.6 Mega-Watts [MW] of solar modules with a battery storage system (an additional luxury); this was reported to be one of the ten largest solar arrays in the state of Pennsylvania! The solar plant will be able to cover 25% of the total facility’s multi-community, energy demands.

Despite the fore mentioned barriers, the UAJA is projecting long-term (12-15 years) financial gain from the investment. There will not be any price increases to rate payers due to the system’s offset of electricity prices, but there will be significant price decreases once the system pays for itself.

Support for the proposed project was unanimous by the UAJA board in 2017. Full community support for the project was inferred from the Centre Region’s Comprehensive Plan. In fact, satisfying a specific community goal outlined in the Comprehensive Plan was the primary motive for the renewable energy project; secondary motives included reducing prices to rate payers, education, and sustainability.

This project is relevant to community solar because it is an orchestrated effort between six distinct parties, but the UAJA’s unique circumstances offer an alternative framework for defining community solar.

At its core, community solar describes an array which was purchased by multiple investors, and these same investors are receiving the produced solar good/service. By this definition, any general purpose authority can produce community solar. A general authority is funded by rate payers, and these rate payers in turn receive a service (e.g. water treatment). If the general authority then powers their service with solar, it evolves into a solar service. In this case, the array is ultimately funded by the rate payers, who also will receive the solar service. Thus satisfying the core definition of community solar.

Although solar electricity and wastewater treatment exemplify a strong fit, there are many types of general authorities that each could initiate this alternative form of community solar. The precise name of a “general purpose authority” may change based on location, but essentially every state utilizes this (or a very similar) system with ranging responsibilities. General authorities are established to provide a service to a population, and their duties may include: sewage, solid waste, electric power, public education, public transportation, libraries, and more. The UAJA demonstrated how general authorities can create a new brand of community solar while still reducing public costs to consumers.

Connection with Community Solar on State

Although the UAJA developed their project independently from the Community Solar on State (CSOS) team, evidence suggests these two events are intimately related. Additionally, the community-led project’s relationship with CSOS rationalizes how this project overcame such extraordinary barriers. An investigation into the development leads researchers to believe the outcomes may have been more likely than originally thought, and the entire process can be repeated in other communities facing similar restrictions to viable shared solar!

Using the UAJA project to validate the CSOS process

Although developed outside the confines of the CSOS event, the UAJA solar array reflects the project purpose statement produced in the workshops. The uncanny parallels presented in the table are validation of the CSOS model’s ability to outline a viable shared-solar project that would be embraced by the community.